Ñawy Harkay was created to help handicap people operating computers using their eyes. This project was motivated by the need to integrate handicap people into the digitalization waves happening across the world. The novel creation consisted of a pair of glasses with a small camera that capture the eye movement and use it as an input for movement on screens (blinking was used for clicking). The solution was built using neural networks and artificial vision methods. 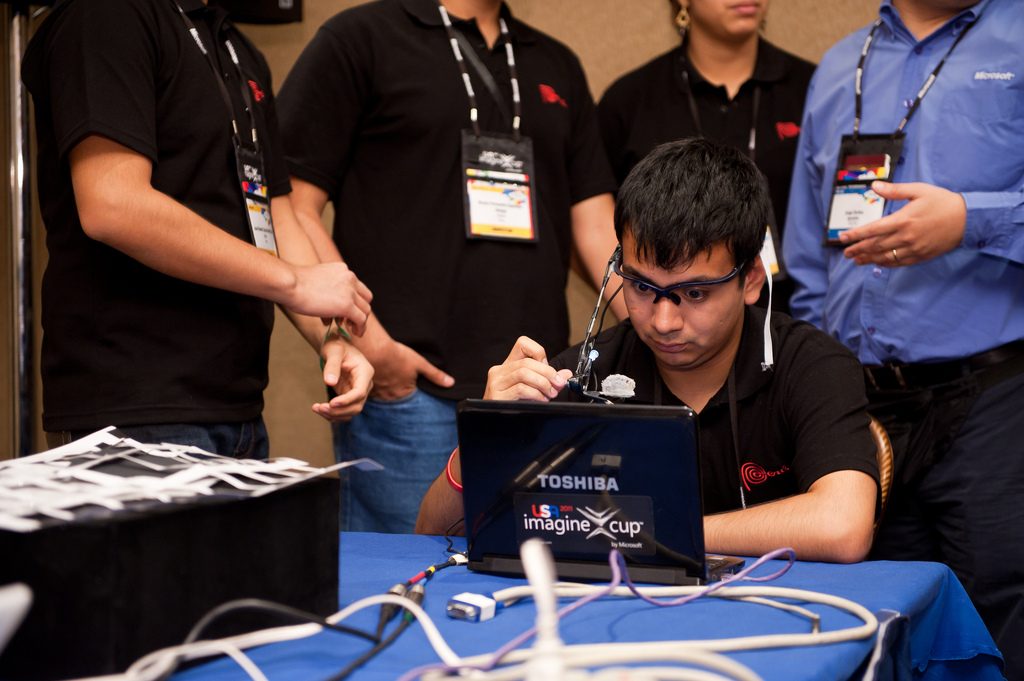 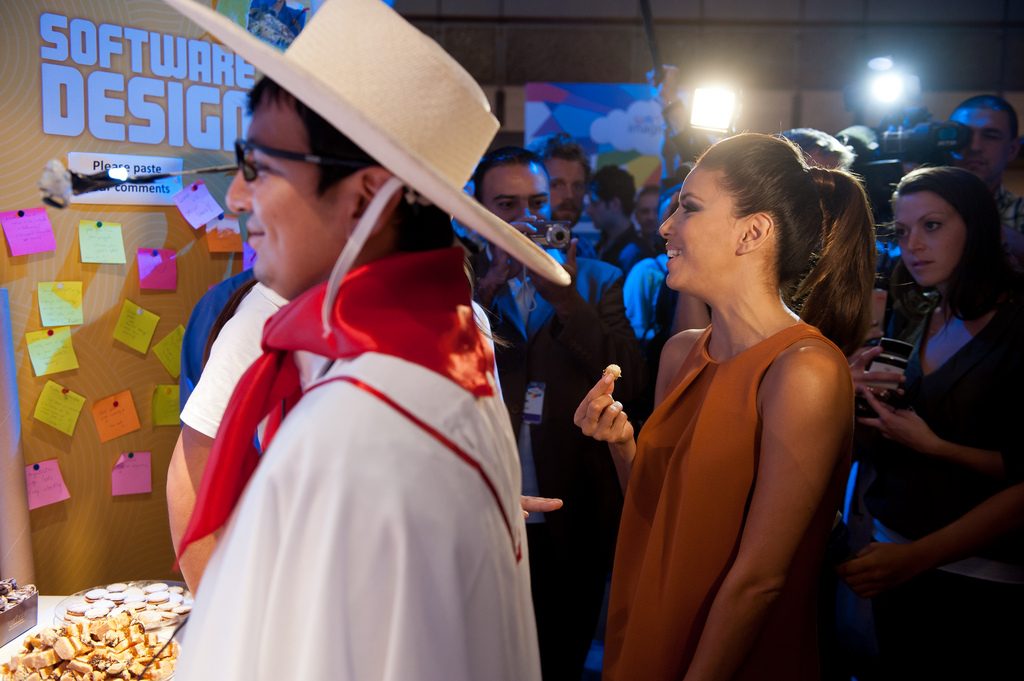